Yup, it's been like that a lot last few days.
strokeyblofeld@n3oclan.com
Top


Btw you haven't told us how you feel about this yet, Nav

My guess is he's happy about the boost to Ports.
"Why are some people all grasshopper fiddlings, scrappings, all antennae shivering, one big ganglion eternally knotting, slip-knotting, square-knotting themselves? They stoke a furnace all their lives, sweat their lips, shine their ey
Top

and germans for sure, he can raid like never b4

His Port raiding turtle strat become even better now, too.
"Why are some people all grasshopper fiddlings, scrappings, all antennae shivering, one big ganglion eternally knotting, slip-knotting, square-knotting themselves? They stoke a furnace all their lives, sweat their lips, shine their ey
Top

I think Japs, eco is going to be awesome now. I never had a problem with it before, in team games at least, now its going to be even better.

Not sure what to make of the nerf to Sevastopol, fort hoping and BH spamming was so much fun to do and not half as lame as some people make out. In team games finding a patch of ground big enough to fit a fort in the middle of a battle field with units from 6 armies running about is quite difficult. At least now I can do a pretty fast musket rush as these guys already build quickly.

I hope we'll see less ff's and more colonial battles, I might just start playing 1v1s again if thats the case. This style of play suits me much better and is much more interesting then constantly ffing with every civ in every game, which has been the style of play since ze good old German merc ff's in vanilla. It'll be like a whole new game.

Check out my Starcraft 2 blog!
Top

Methinks it's time for some serious Port and German noobin'.

I LOVE THIS PATCH!!!
Groovy.
Top

These guys were very thorough and really seem to have thought this patch through. It should be nicely relatively balanced and seems to me that a few holes in my op civ have been filled. 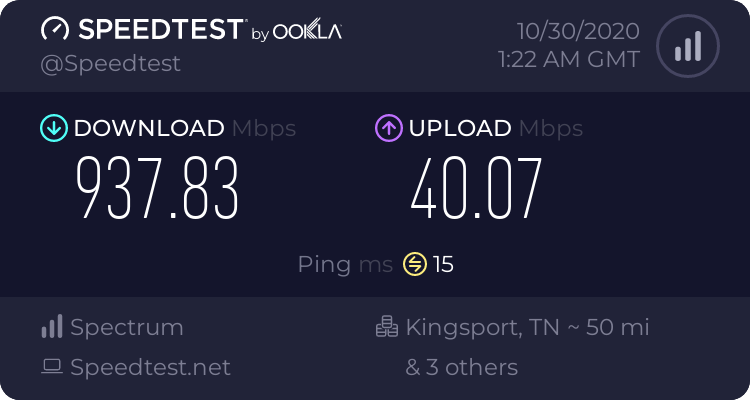 I just realized after looking at it a little longer.

All those changes for Otto were meant to make them less reliant on getting a trading post right off the bat to be viable. That also nerfs ATP booming, which I think was a bit OP.

You get 300 wood, so 1 house and 1 mosque (which gives EXP in place of the trade route), and far cheaper upgrades from a building you pretty much start with. I like it.

I think the Sioux got too many nerfs, though. Not a single boost... they weren't that OP, and the warchief is now not that good, wakinas are good now, but I don't see why they removed the wood crate. I don't think that was a problem. They received small nerfs, but they received a good 10 of em. I don't think that's a very good idea.

I like the changes to the Iroquois, but I think aenna may be a little too powerful now. With the warchief aura and their plethora of cards and base stats now rivaling those of the cetan bow (and a cheaper cost and better age 2 shipments), I think these guys may be a little too strong.

I love the changes to the Chinese wonders and the Aztec politicians! I think I'm really going to enjoy this patch. I am going to personally thank Ourk and Naturephoenix for their hard work in finally getting us a damn good patch.

Sioux will be fine considering how strong cav is in this patch.

I doubt Aenna will be OP, after colonial FPs will still be much better anyway, and they still have a fairly slow setup time.

Japan seems at first like it might be really strong but remember the shrine boost is just to the base rate, the shrine gather rate with all 4 animals gathering doesn't go up very much at all with this change, and even with the doubled rate shrines with no animals don't gather very much at all.
"Why are some people all grasshopper fiddlings, scrappings, all antennae shivering, one big ganglion eternally knotting, slip-knotting, square-knotting themselves? They stoke a furnace all their lives, sweat their lips, shine their ey
Top

[quote=""Navarone_Guy""]You get 300 wood, so 1 house and 1 mosque (which gives EXP in place of the trade route), and far cheaper upgrades from a building you pretty much start with. I like it.

If you give them an extra 100 wood you may as well just give them the church and the villager speed up upgrade..
jtackel@hotmail.com

What a pity - my fav civ, British, doesn't get any boost (beside tiny boost for lbows).

So I'll have to learn to reply on hussars raiding.

Im switching to aztec atm (before patch was released), and there is one change that i find odd: jags have their muliplier vs cav reduced?
They will own any HI now, but this means you will need puma or ERK to kill cavalry? Jags are really a weird unit now.
Top

All of these come out well from the patch. I will have to dust them off and give them a run.

I do like the look of Otto on land maps though, the 100 wood for a church with XP allows you to hit colonial in about the same time but with faster vills already coming, a mosque, and about 1/2 a tp worth of xp coming in.
They will need an art foundry/stable though as xbows etc will now be pretty lethal to janns.

Russia - faster build musks and strelets and more durable cossacks. A good colonial rush should once again be pwnage!

The aztecs just look ouch. Gift dance and wps are still great in discovery/colonial and maces now kill musketeers. Send in 19 mace + 2 skull knights and maybe 5 spearman in about 6 mins!
"Could you, would you, with a goat? Would you, could you, on a boat?" Doctor Seuss

"Why does the Air Force need expensive new bombers? Have the people we've been bombing over the years been complaining?"
George Wallace
Top
Post Reply
131 posts

Return to “Age of Empires 3”